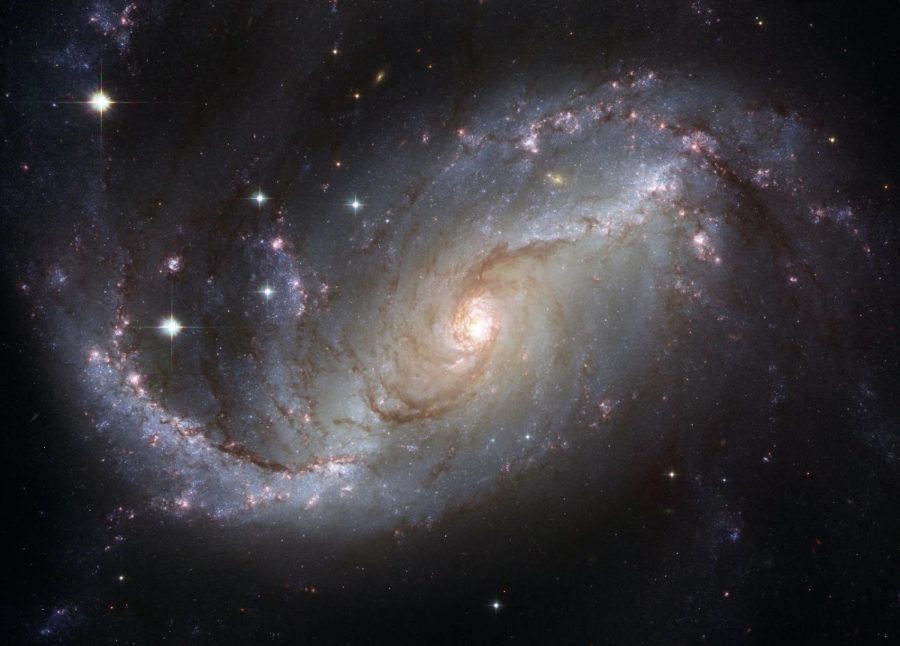 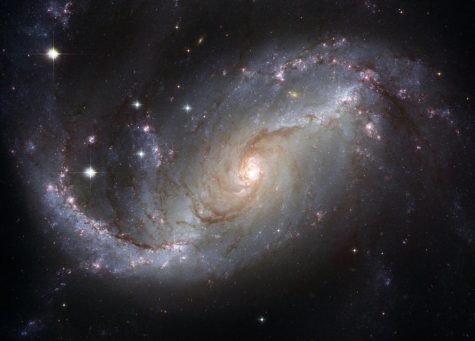 This phrase would ultimately change the way contemporary society would view the importance of individuality and purpose forever. Meaning that one exists and can create their own meaning prior to being given a meaning, “existence precedes essence” became a slogan for the existentialist movement in France during the cultural revisioning of the 20th century. With this movement came the emergence of new art, fundamental ideas, philosophical liberation where there was freedom to create one’s own subjective purpose in life, and meaning.

However, growing up in this current epoch of knowledge, science, and human understanding, I feel as though this meaning has eluded me. What meaning can I find in a life so full of futility, greed, loneliness, and misfortune? How can my existence be important if I exist only finitely in the infinite of space and time? This feeling might be all too recognizable for you, maybe not in such an existential manner, but you’ve definitely confronted it once during your lifetime: What is the meaning of my life? What is the meaning of life? Whatever the circumstance that leads you to such a plain of thought may be, we have all felt that undeterrable hopelessness. That feeling that surfaces after serious reflection or a traumatic experience. Maybe it is the tragic death of a loved one, a global crisis, problematic relationship, rejection, or just a longing for truth and understanding; many times in life is one’s desire for that which is coherent and understandable confronted with reality’s lack thereof.

Growing up and confronting these problems is difficult, and the current climate of technology and social media can make confronting those problems even harder. According to a study by Jean Twenge, Thomas Joiner, and Megan Rogers, there have been increases in depressive symptoms, suicide-related outcomes, and suicide rates among U.S. adolescents after 2010 and links to increased new media screen time when surveying kids from grades 8-12.The rise of social media has brought with it dehumanization and large scale indoctrination. By that, I mean we are unconsciously brainwashed into conforming to sets of beliefs or standards. We seek to acquire money, status, big houses, fancy cars, an attractive appearance, and an indulgent lifestyle.

Western belief emphasizes the process of ‘becoming’ rather than simply ‘being’. This is why so many teens today worship social media influencers, hyper-masculine figures, and billionaires. This is problematic as the acquisition of material belongings does not give one a sense of personal enjoyment but rather the belief that they will enjoy life more with the use of their belongings and the social influence they bring. This loss of self should be seen as the biggest cause to unhappiness. Psychologist David G. Meyers remarked that, “Compared with their grandparents, today’s young adults have grown up with much more affluence (having wealth), less happiness and much greater risk of depression”, when addressing the psychological consequences of materialism. If it is not possessions or status that can satisfy our desires and make us happy, then what can? According to renowned existentialist-philosopher Friedrech Nietzche, one finds their own meaning by detaching themselves from the ‘collective experience’. What he means by this, is that one should ignore the expectations and standards of society or the collective, instead placing meaning in their own creative expression; that through the cultivation of ideas and efforts, meaning will create itself. In more simpler terms, Nietzche advises those to ‘be’ rather than to seek to ‘become’. By creating a society that teaches one to operate on their own agency, or will, we can better the well-being and mental health of kids everywhere. Look deeper, spend time in solitude to reevaluate what you consider important. Just be.

If you are struggling with your mental health and need extra support, here is a list of local resources: